When installing sql server update or service pack, one of the reason to fail if you have invalid registry settings stored from previous installations and may not be valid anymore due to the change in location of the binaries when you installed previously. I recently had an issue while installing sql service pack 3 for sql 2008 r2 and thought it would be useful to share.

When ever your installation hung and does not move forward or failed, you can look into the installation logs that can be found under, C:\Program Files\Microsoft SQL Server\100\Setup Bootstrap\Log and every time you try to install it creates sub folder with logs in it, so check the time stamp for the current installation logs. Search through installation for any errors. Here is the sample of the error I got and the reason for the installation hang and never moves forward.

As the error highlited in red, it is looking for the location of the binaries in the location where it was when the last time sql server or updates are installed as it stores this location in registry in location HKEY_CLASSES_ROOT>installer>Products> then we have to scroll down each product list under with some system number and find one for the SQl server Database Engine services and it will be missing for all other components too. So in order to fix this you need edit manually in registry and find the missing packages using a VB script provided from Microsoft as provide in the KB 969052.

The other easy workaround that I found and worked for me is try repair from programs and features > right click on SQL server > click change/remove >repair and not it will ask for the location of the SQL server binaries, once you pointed to the new binaries location it does repair the setup support files in registry and updates the new location of the missing packages for lastusedsource, once this is done reboot the server and re-install service pack and installed successfully.

If you click on net under the source list it will display your old location and new locations. 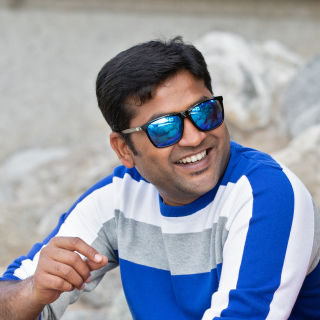